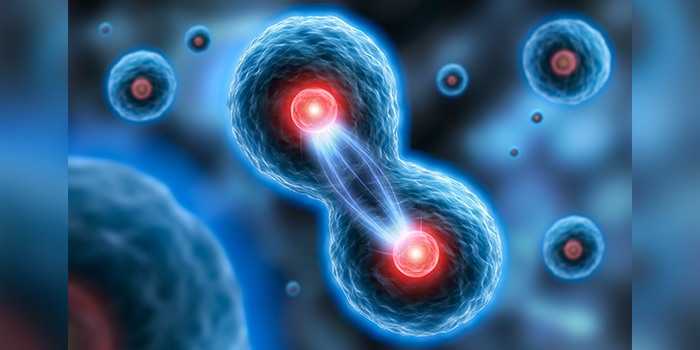 The Nobel Prize for Physiology or Medicine this year as awarded to Tokyo Institute of Technology’s Yoshinori Ohsumi, a cell biologist at the Frontier Research Center, for his contribution to discovering autophagy in depth. Autophagy is the process where cells degrade themselves and recycle most cellular components. Ohsumi’s multiple discoveries in the file have led to a new level of understanding on cellular recycling. There is a fundamental importance in the study of autophagy in several physiological processes. This includes the body’s adaptation to starvation situations without shutting down vital processes and its response to infections before the action of secondary immune defenses. 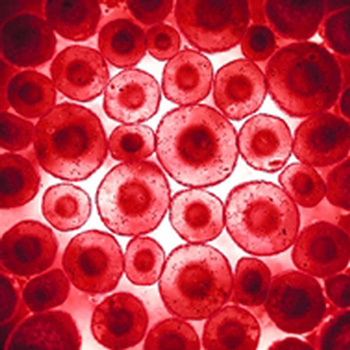 In the late 1950s and the early 1960s, many researchers began to recognize that certain animal cells use undergo a process they termed ‘autophagy’ which the cells used to recycle proteins and other cellular components. They also came to know that this phenomenon was particularly active when the cells was placed under stressful conditions, such as disease, when the host organism was battling an infection or starvation, when essential nutrients would be in short supply. In the 60+ years of the discovery of this process, exactly how the process functioned and which cells could use it remained unclear.

Rare cases of autophagy mutations in certain genes do exist and can cause diseases, with several consequences. Additionally this process is also involved in conditions such as cancer and neurological disorders. Ohsumi’s research basically started with the investigation of another phenomenon in yeast, however one discovery led to another and they finally formed the crux of molecular medicine. Mutated yeast was used to pinpoint exactly which genes were used for autophagy.

Scientists in the field agree that not only is it well-deserved but he has also become a great example of someone who laid a strong foundation for basic research and discovered great things because of his thoroughness.