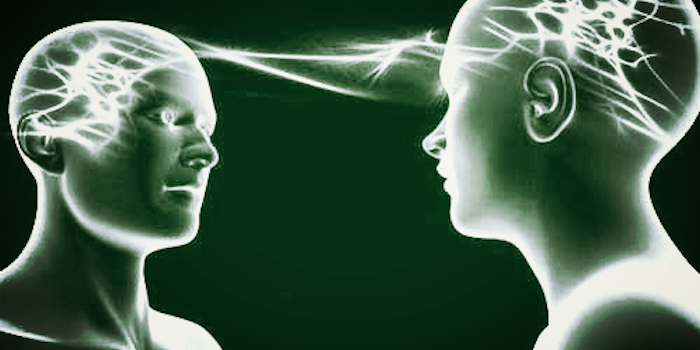 The topic of genetic manipulation has always been surrounded by stigma, even more so when it comes to handling stem cells from human embryos and the embryos themselves. In fact, there is a strict law pertaining to long-term development of these embryos, as they must be destroyed within 24 days of their naissance, though none have actually lived past the 20 day mark so far. 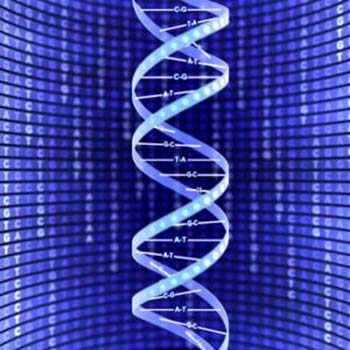 Developmental biologist Kathy Niakan, a developmental biologist, has been the first scientist in the UK to receive permission from The Human Fertilisation and Embryology Authority (HFEA) to actually modify genes in human embryos using a cutting edge gene-editing technique called CRISPR/Cas9. Niakan works at the London branch of the Francis Crick Institute and had applied for permission in order to utilize this technique in her research to understand the role of certain genes during early stages of embryo development. The HFEA meeting concluded that in order to use CRISPR/Cas9 to its fully proposed potential and success rate, allowing the use of human embryos justified the technical approach to obtaining research data about embryo gene function.

The ethical debate against embryonic genomes has dragged on for years with many disapproving critics stating that studies like Niakan’s are possibly the first step to creating eugenics, which is the science of creating desirable traits artificially or through selective breeding and the production of “designer babies”. However, a majority of scientists are happy with the decision HFEA has made. For many people, this is the beginning of a new era of understanding as unlocking the makeup of the human embryo can also throw light on how and why stem cells are pluripotent and how they are differentiated during later development.

Gene editing techniques like CRISPR/Cas9 will allow scientists to provide fresh insight into the early embryo’s basic genetic mechanisms which controls cell and are crucial for healthy development. 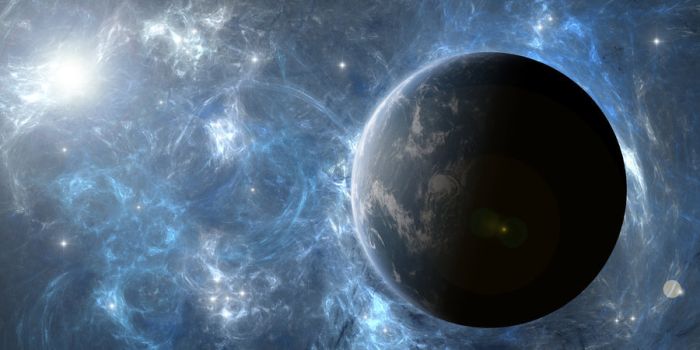 The solar system appears to have a new ninth planet. After kicking out Pluto from the planet group on a basis of its small size, a bigger planet has been predicted to exist beyond the ex-planet. Two scientists recently announced that they had evidence of a hitherto unseen celestial body approximately the size of Neptune which completes one orbit of the sun every 15 millennia. During the formation of the solar system 4.5 billion years ago, the giant planet is believed to have been knocked out of the area near the sun. Its projector into outer space was slowed down by gas and the planet finally settled at a distant elliptical path far away from the sun. 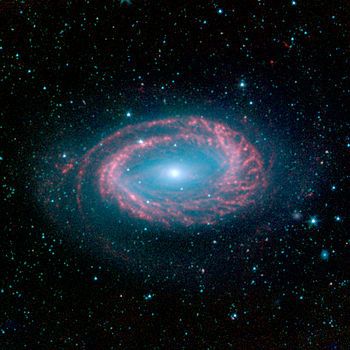 The claim of Brown and Batygin, the scientists who proposed the idea, is the strongest so far in the search for a planet beyond Neptune, often mentioned as “Planet X”. The newest quest has been plagued by outright quackery and far-fetched. But since the evidence comes from of Brown and Batygin who are obviously a pair of respectable planetary scientists, other scientists express cautious excitement over the proposed result. Many members of the scientific committee says that they cannot imagine a bigger deal if the prediction turns out to be right.

If Planet X is really out there, astronomers should be able to find objects in otherwise non-existing orbits that have been shaped by the gravitational pull of the hidden planet. Both scientists concede that there is nothing to prove the hypothesis and no one will really be able to believe in Planet X until we can see it from a telescope. Their team has been allowed access time to a large telescope situated in Hawaii which has been deemed suitable for the search. Brown and Batygin hope that the recent paper they published will encourage other astronomers to join the hunt.