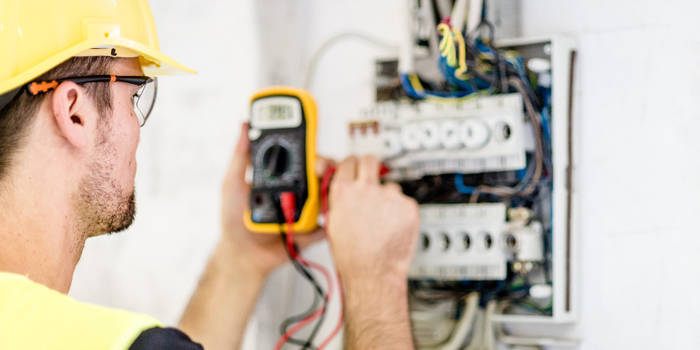 With the onset of winter it is an alarming fact that the incidence of fires in our homes increases. Some fires are caused by defects in appliances as well as old household wiring, improper use of extension cords or overloaded circuits. If a few simple precautions are taken with the seasonal electrical appliances we use, so many of these fires could be prevented. Electric blankets and room heaters are both appliances that are stored away for most of the year and are only brought out during the cooler months. 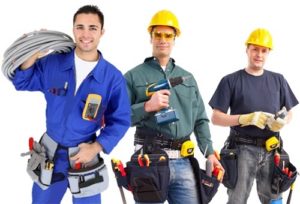 There is nothing like the cosy warmth of an electric blanket in the winter but there are a few things to be aware of to ensure they remain safe to use.

Before the first use in winter carefully run your hands over the unfolded blanket to check for anything sharp (e.g. a wire that may have broken during storage).

Check the plug and cord for any visible signs of wear or damage and never use an electric blanket with scorch marks or exposed wires.To confirm your electric blanket is safe to use have it checked by a licensed electrical contractor. The dangers are too high to risk the safety of your family!

If an electric blanket is older than 10 years consider throwing it away and buying a new one.

Never use an electric blanket if it is wet or creased and do not switch it on to dry it out.

Never use an electric blanket folded; always spread it out fully.

Always read the manufacturer’s instructions carefully, and follow them.

Electric heaters are also the cause of many fires during winter, and it has been documented that almost one-third of Australians say they do not check the safety of their heating appliances at the beginning of winter. After many months in storage it is important to ensure any build-up of dust is removed before use. Once again, cords and plug tops need to be checked for damage or fraying. It is also concerning that many Australians choose to leave electrical appliances running while the home is unattended! 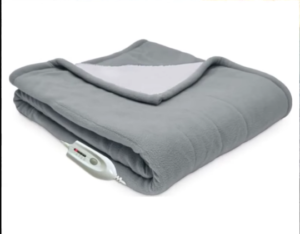 By following the few simple steps outlined below you will be well on the way to ensure the safety of your family and loved ones this winter:

Ensure you have an adequate number of suitable smoke alarms in your home.

Ensure your home is fitted with a safety switch and surge protection.

Consider a yearly maintenance check on your electric blankets and heaters, smoke alarms and reverse cycle air conditioning units. For peace of mind, contact our Electricians for a comprehensive safety check of your home and appliances. They are accredited Master Electricians whose number one priority is safety. 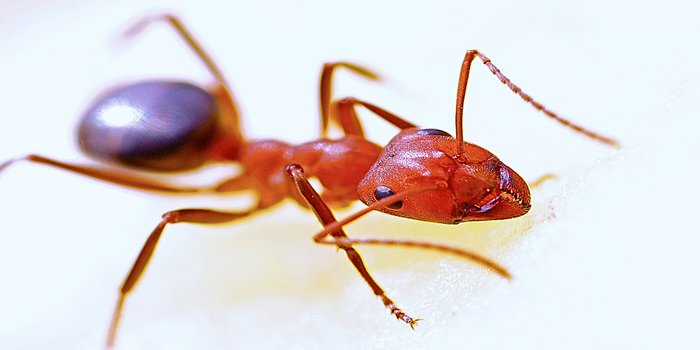 Ants are much more than a possible biting nuisance. They can cause millions of dollars in damage to structures each year. They can tunnel through wood, bite, strip insulation from electrical wires; causes short-circuits or fires, and also contaminate food. Because there are countless varieties of ants, we will discuss the common ones in Central Texas. Baits are generally the most effective treatment for getting rid of ants. 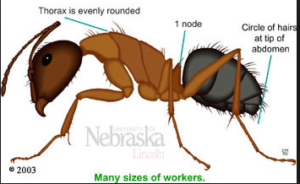 The carpenter ant does not eat wood. They eat protein and sugar like most ants. Their only interest in wood is to tunnel and live in it.
They are foragers and farmers. They get live Aphids and milk them for honeydew. Once an aphid doesn’t produce anymore, they eat them.
There is only one queen per colony. She lays 15-20 eggs every 15 days.
At our company, we normally find them by their food sources (substance kicked out of tunnels including wood shavings and feces).
You will not see them during daylight hours generally

As with most ants, carpenter ants are most easily eradicated with bait treatments. Since the mound cannot be located, generally treatment requires the ants to take the bait and feed the colony and the queen. After the queen dies, the colony dies also. It usually requires two treatments two weeks apart to rid a structure of carpenter ants. 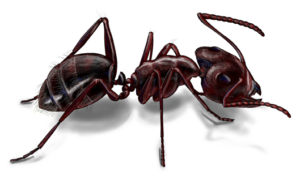 Red Imported Fire Ants nest in the soil and build a mound nests.
They can infest buildings through garages, doorways, weep holes, and cracks on the slab.
They build large mound nests and can sting humans.
They can eat dead animals, insects, earthworms, and sweets.
They can survive in extreme conditions and temperatures as low as 16 degrees. During droughts they dig to the water table. During floods, they gather on a raft, with the queen in the middle, and find dry land.
Treatment –
As with most ants, baits made specifically for the species of ants that it is intended for, are the most effective. The worker ants take the bait to the queen and the colony quickly dies. Contact sprays and granules only offer temporary reprieve, as the queen continues to churn out eggs. 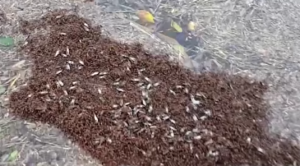 Acrobatic ants get their name from their ability to acrobatically raise their abdomen over their thorax and head when disturbed.
They are often, even by less-informed pest control professionals, mistakenly identified as Carpenter Ants.
Acrobatic ants are typically feed on honeydew. The sugar waste excreted by aphids and mealybugs, but they also eat live and dead insects.
The habitat, generally, under rocks or in logs, firewood, trees where wood decay allows them to create tunnels. They also build their nests in the eaves of homes. They often trail from tree limbs and utility lines and enter through cracks, holes, window frames, soffits, door thresholds and wood areas softened by water damage.
They can bite and pose risks to prosperities.
Treatments-

Specific Acrobatic bait products are the most effective. If the nest is originating from outside, but they are trailing into a property. A repellent spray can be used in conjunction with bait products. 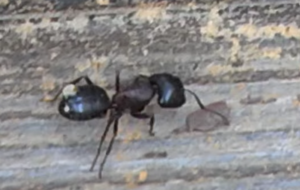 Crazy Ants get their name by the workers habit of running in an erratic, jerky manner when searching for food.
These ants feed on live and dead insects, seeds, fruits, and honeydew.
They typically enter homes in the autumn or after rainfall because both conditions reduce their supply of honeydew.
Indoors they usually nest under flooring or carpeting.
Outdoors they generally nest in soil under objects or nest to foundations.
Treatment-

Bait repellant, and contact kill products are all effective.

They are usually small, 1/16’ long.
They tend to nest in warm, hard, to reach places like walls, subfloors, wall sockets, attics, cracks and crevices.
They can enter from outdoors or be carried in as hitch hikers on packages, boxes, and, etc.
Pharaoh ants eat other insects, but prefer meat and greases. They can also feed on sugars, fruit juices, and sweets.
Because Pharaoh ants have a “knack” for getting into things, they can transmit multiple pathogens especially in hospitals.
Treatment-

We uses baits to treat Pharaoh ants. They are placed in areas where ants are active, but where they are in accessible to children and pests. It is important that you do not wash the area where baits are placed so that the worker ant can take the bait back to the queen.
Other Ants:

The above describe ants are the most common found in our area. There are several other species like: Odorous house, Argentina, Pavement, and so on, but all can be treated with bait contact and repellant products. Please consult our insect library to help you identify ants but know that, we at our company, can get rid of them for you. 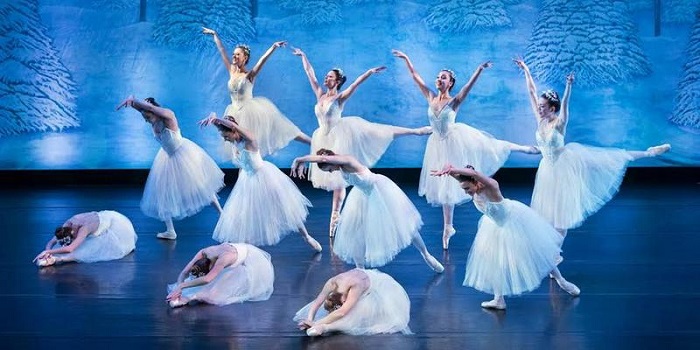 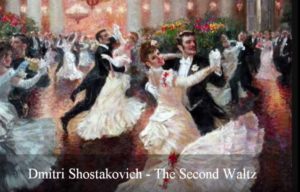 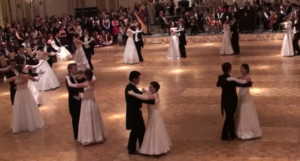