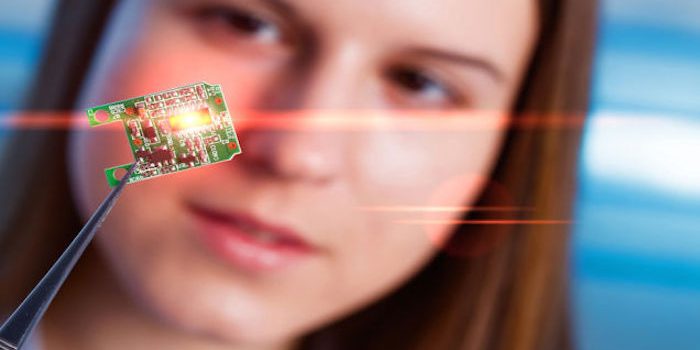 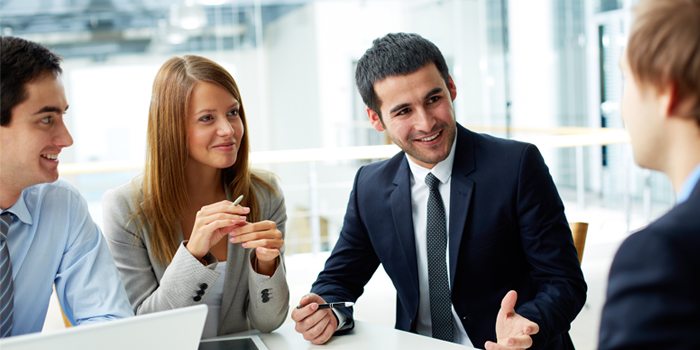 It’s not easy to start a business on a whim. It takes time, patience, learning about your wares and deciding on the right market for them. What if your ideal market lies over the ocean? There are several approaches to setting up a business in a foreign country, but the crux of the problem is getting it approved. Unlike street traders, setting up a certified business takes a lot of convincing and paperwork, depending on the country you have your sights on. Interestingly, not all countries approach setting up the same business the same way. 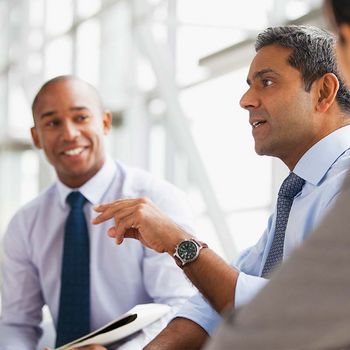 In fact, it takes only one day to finish your paper work and have a certified business up and running in New Zealand takes less than one day while it takes 230 days to get all the paperwork approved in Venezuela. The startling difference between the approach of the two countries to business explains why the World Bank itself has credited New Zealand as the easiest place in the world to set up a business and why Venezuela is 187th out of 190 on the list. New Zealand has managed to steal first place from Singapore, which held the title for the past ten years.

It isn’t just because Venenzuela has a bad economy that it ranks so low. The World Bank also took into account other aspects of starting a business such as property registration, credit approval and construction permits. It isn’t just about the size of the country either. The United States ranks a rather surprising 8 on the scale while Kazakhstan, Kenya and Brunei have seen the most improvement in their business environments after several recent reforms. Denmark, Norway and Sweden represented the EU in the top ten while Singapore, Hong Kong and South Korea representing Asia. The worst rated of the 190 economies was Somalia, with the war-riddled country’s natives barely making enough to survive let alone to pay taxes.